For full patch notes and how to opt in to this beta, click here: innerscorecard.coar.​com/blog/total-war-warhammer-ii-the-kings-shilling-update/. Da Nutz 'N' Boltz update beta is now available for WARHAMMER II! This includes changes to the Greenskins technology tree, fixes some rare crashes, and more. So have you guys opted to play it and whats your thoughts? I Started a campaign as Khatep on difficulty Veteran. And cant say I feel an impact on gameplay. Hallo kann mir jemand diese ganzen betas erklären und was davon das neuste ist also das was man spielen sollte? The Total War: WARHAMMER II Reinforcement Beta is now available - check out this blog for the patch notes and information on how to opt in. 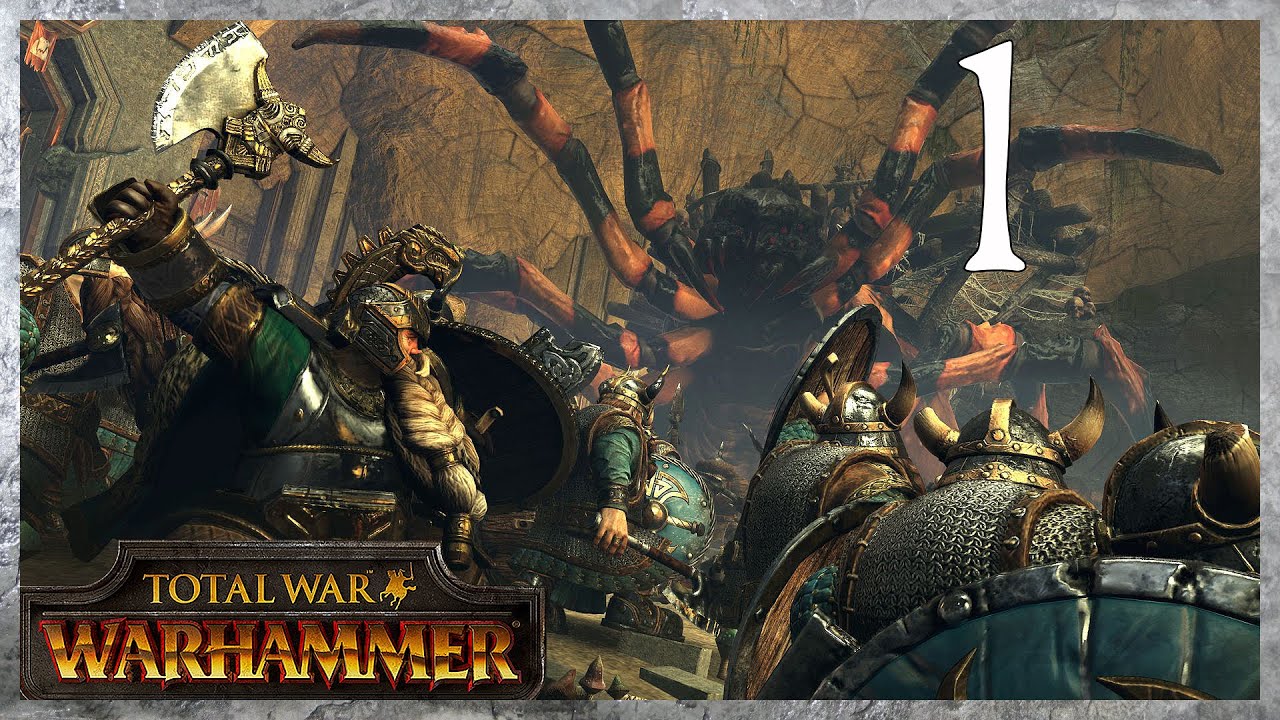 Every great leader starts somewhere, and with our tutorials you're sure to find something useful to help crush your enemies.

Learn Buy. High Elves. High Elves High Elves of Ulthuan are a proud and mighty nation of Elves who are noble and compassionate in nature.

Dark Elves The Dark Elves are an ancient and sadistic race of Elves with a particular interest in claiming the Vortex for their dark and twisted agenda.

Skaven The Skaven are a race of vicious mutant rat-men who lurk in a vast Under-Empire below the world.

Lizardmen Lizardmen are not a single race but a society of different cold-blooded creatures who dwell in temple cities that tower over the southern jungles.

This video will show you how to use the user interface on the campaign map. Post edited by Messiah on September September edited September We don't know if there will be a beta.

They might let the youtubers play the game in some kind of early access which I believe will be the case.

And welcome to the forums. EDIT: ninja'd. I remember in Attila all of them YTubers were playing early version up to 20 turns or something like this with only Saxons and Sassanids playable Well I'll be playing demo presented next week, so can't wait for it.

Azhag Azhag is now leads a separate faction, the Bonerattlaz, starting in Karak Ungor Unique skill line and items have been revamped with new effects The first part of his Death Magic line no longer requires the Crown of Sorcery to unlock.

General bugfixes and improvements Quality of Life Changes Rites that spawn agents such as the Pestilent Scheme and the Incantation of Ptra now spawn the agent at the faction leader, rather than the capital, and can move and act on the turn they are created Healing effects now display their total healing for active abilities or their healing per second for constant passives The fast forward option now remembers its state between end-turns Preset unit colours given to Lord and Hero unit variants in battle now display on the campaign too Confederated lords will now skip directly to the final stage of their quest chains when they reach the required level for their items.

This should dramatically reduce the number of cases where quest chains would fail or become uncompletable due to differences in faction mechanics.

Its former holdings in Zandri are now occupied by the Top Knotz. In addition, The Master Necromancer leading the faction has resolved his identity crisis, and is now named Kadon Karak Azgal has been burned to the ground by the great dragon, Graug the Terrible, and now starts the campaign abandoned Karak Eight Peaks is now a ten-slot settlement.

New factions Four new Skaven factions have appeared in the Old World! Clan Volkn have emerged from their warrens beneath Fire Mountain, and now control parts of the Eastern Badlands Clan Ferrik have claimed parts of Zhufbar province Clan Spittel can be found in Fester Spike, the region of the Grey Mountains previously known as Grimhold Clan Kreepus have been dispatched by their masters, Clan Eshin, in pursuit of a certain Warpstone meteorite… The Dwarfs of Clan Helhein, exiled from their home in the Dragonback Mountains, have headed to the Plain of Bones in search of dragon hoards — much to the distaste of a certain Dragon Prince… In the absence of its former rotund master, the Skull Crag tribe have claimed Misty Mountain as their capital.

You can have both! Miners with blasting charges now count as melee units instead of missile units for bonuses. Strider Rework Strider has long been an estranged attribute, providing niche benefits that were hard to take advantage of.

Old Strider: The unit ignores forest penalties if it is large and water penalties if it is small. The first bug was that during a single attack animation, if there were multiple splash attack zones, an entity could be damaged twice.

This was unintentional and a single entity should only be able to take damage once from a single attack animation. This has now been fixed and entities that are damaged during an attack animation are immune to any other damage from that same attack.

The second bug was that attack animations with multiple splash attack zones would do multiplicative damage in correlation with the number of splash zones.

So a unit which deals damage but has 2 splash zones could deal up to damage for each zone. This has now been altered in order to mitigate the extra damage provided from additional splash zones.

Each subsequent splash zone now has diminishing returns by dealing less damage than the previous one but only if the previous zone did damage to an entity.

Bug Fixes Campaign Fixed multiple end turn crashes Fixed a crash when loading particular save games when playing as Malus Fixed a soft lock that could occur when pressing escape with a dilemma open Fixed a crash that occurred when rapidly mousing between Tzarkans Whisper and normal mission elements Loading time for the Empire Minor Settlement Crossroads map significantly improved.

We figured out that there was some undesirable behaviour that was occurring as a result of the training level of units in the database being set to various different values.

All units have been set to the same value so that the field no longer subtly alters unit behaviour behind the scenes.

High Elves of Ulthuan are a proud and mighty nation of Elves who are noble and compassionate in nature.

The Dark Elves are an ancient and sadistic race of Elves with a particular interest in claiming the Vortex for their dark and twisted agenda.

The Skaven are a race of vicious mutant rat-men who lurk in a vast Under-Empire below the world. Lizardmen are not a single race but a society of different cold-blooded creatures who dwell in temple cities that tower over the southern jungles.

Here you'll learn all the skills you need to become the strongest leader in the New World. Every great leader starts somewhere, and with our tutorials you're sure to find something useful to help crush your enemies.

Learn Buy. High Elves. Obviously still in prealpha, but any idea when they will start to let people play test? Post edited by Messiah on September September edited September We don't know if there will be a beta.

They might let the youtubers play the game in some kind of early access which I believe will be the case. And welcome to the forums.

EDIT: ninja'd. I remember in Attila all of them YTubers were playing early version up to 20 turns or something like this with only Saxons and Sassanids playable I hope you are too CA and I mean that in a positive way from a huge fan!

Please improve sieges! Sorry, no help. There's a box "Restrict Camera to Bounds", but it's ticked and doesn't seem to have any effect hen ticked.

My scroll wheel is currently just moving the camera horizontally across the map always in the same direction. Now I'm unable to either change height, or angle.

Using the mouse I can change angle by holding middle mouse, but no height. The keybinds have 'C' set to "Raise", but it have no effect.

Terry really needs: - A Helpmode to tell you what all things do. Ability to bind to the mouse so much happier to use by right mouse rather than the scroll wheel all the time, those are not meant for pressing!

And another set for moving the camera up and down. CA Whelan, can you pass the question on to one with the technical insights, if not you can you please tell us a bit more about how the AI works in regards to deployment-zones?

If I make multiple deployment-zones in a custom map, does the AI simply deploys in the DZs that are closest, or how does in work?

For me the DZ are the biggest obstacle towards making great maps against AI. I would really like, if it was possible to auto-assign different DZs to different players AIs It would also be great, if we could have the siege mechanic available too with the capture zone scalable walls would be great too, but not super-needed I understand that they probable works so differently, that the whole map and the corresponding AI on it, needs to be set up for it.

Also, how does the facing on the DZs work exactly? Can you give us any feedback on these things? Post edited by Maksbo on March Maksbo said:.

Is anyone else having technical problems after the patch? I m not able to see some asset in the editor, but I those are visibles in the game when I import the map.

Is pain in the ass to work with invisible assets. I posted here becuase Im not sure where I should post this.

I mean, I suppose that the support area is for the game itself, not for the editor. Just checked, those you mention are visible to me.

Are you sure, that you are not just tired and have not selected them properly by pressing the small arrow and opening it up for selection?

No, they worked perfectly before the patch. But if you are able to see those assets, maybe it is because a problem with the patch installation and I should try to verify cache on the Assembly KIT or reinstall it. 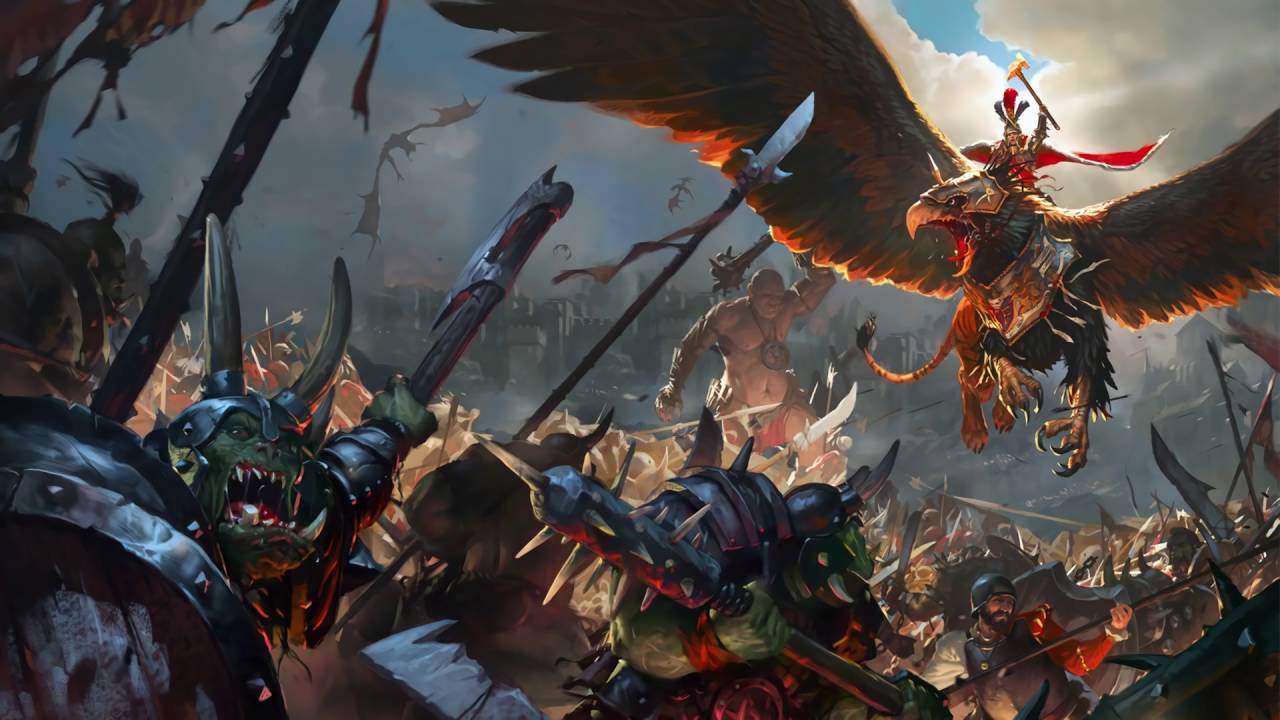